In the northeast, around 45,200 new cancer cases are being diagnosed every year, and Assam alone contributes to 34,076 cases.

GUWAHATI: As one out of every four men in Aizawl, Papumpare, East Khasi Hills, and Kamrup urban districts in the northeast, are likely to develop cancer in the age group of 0 to 74 years, oncologists, on the eve of World Cancer Day on Friday, have warned that a higher percentage of youth consuming tobacco means a large number of the young population being at the risk of developing cancer even before they reach old age.

In the northeast, around 45,200 new cancer cases are being diagnosed every year, and Assam alone contributes to 34,076 cases.

Health experts said the higher incidence of cancer in the northeast is a reflection of increased tobacco consumption among the adolescents and youths of the region. An earlier study showed that in NE, tobacco users in the age group of 13 to 15 range from 75.3% in Mizoram to 40.1% in Assam. More worries lie ahead as a recent study by the Dr B Borooah Cancer Institute (BBCI), Guwahati, and Public Health Foundation of India, New Delhi, has revealed that there is an additional environmental risk such as Arsenic in potable water in Assam, which increases the risk of gallbladder (pittaashay) cancer. Such cancers among women in Kamrup urban, which covers Guwahati, is the second-highest in the world.

“We cannot go back to the past and change behaviour and practices, but for the future generations, we can act now,” researcher and noted epidemiologist, based in Guwahati, Dr Manigreeva Krishnatreya, told TOI.

He insisted on the need to have a dedicated school health programme to curb the menace of tobacco among the youth. Krishnatreya said there is a higher prevalence of alcohol consumption among the people of NE, which further increases the risk by about five times. “Among heavy drinkers and tobacco users, the risk of developing oral, throat, and oesophagus (food pipe) cancers is 30 times higher than a person who doesn’t drink and consume tobacco,” he added.

In the latest report of the National Cancer Registry Programme (NCRP) of India, Population-Based Cancer Registries in North-East India showed the highest cancer incidence rates in both men and women. Aizawl district of Mizoram had the highest incidence rate (206 new cases per one lakh population) among men. One of every four females in the Papumpare district in Arunachal Pradesh and one of five females in Mizoram are also likely to develop cancer in the age group of 0 to 74 years.

In Assam, among men, cancers of esophagus (food pipe), throat, mouth and lungs are very common. Among women, cancers of the breast, uterine cervix, gallbladder and mouth are commonly seen. “Throat, gall bladder and ovary cancers among women of Kamrup urban are the highest in the country. Among men, incidence of throat, gallbladder and prostate are highest among men of Kamrup urban district in India,” said Krishnatreya.

“Overall, addressing cancer control in NE will require a multi-disciplinary approach, from cancer risk reduction by tobacco control measures to early detection efforts by screening programmes. For any cancer screening programme, the active participation of the community is always essential to ensure the desired level of success,” said Dr Amal Chandra Kataki, director of BBCI, Guwahati.

On the occasion of World Cancer Day, a report on monitoring surveys of cancer risk factors and health system response in the region will be released by Kataki. The report is being published by the National Center for Disease Informatics and Research under the Indian Council of Medical Research. Kataki said establishing a cancer risk factor surveillance system is essential to track changes, implement suitable intervention, and evaluate impact.

HHealth
The figure of 189,071 new infections released by the state coronavirus task force on Sunday was about 2,800…
HHealth
The new vaccine candidate elicited strong immune responses against SARS-CoV-2, the virus that causes Covid-19, and its variants…
HHealth
Doctors say some of the 2.8 lakh known cases in the third wave are starting to show the… 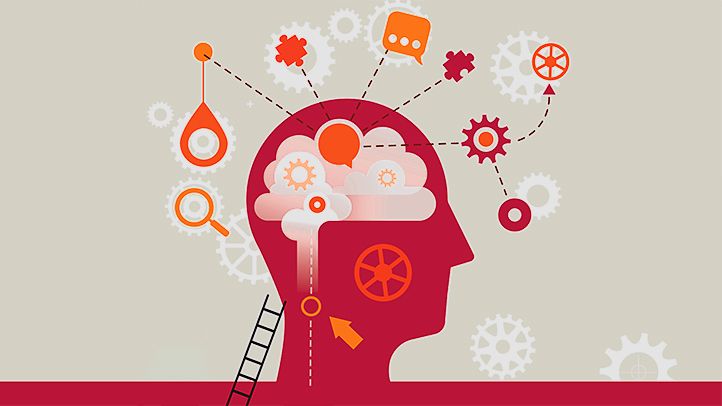 Read More
HHealth
The Covid-19 pandemic has strained everybody’s psychological well being and suicide amongst younger folks is on the rise.… 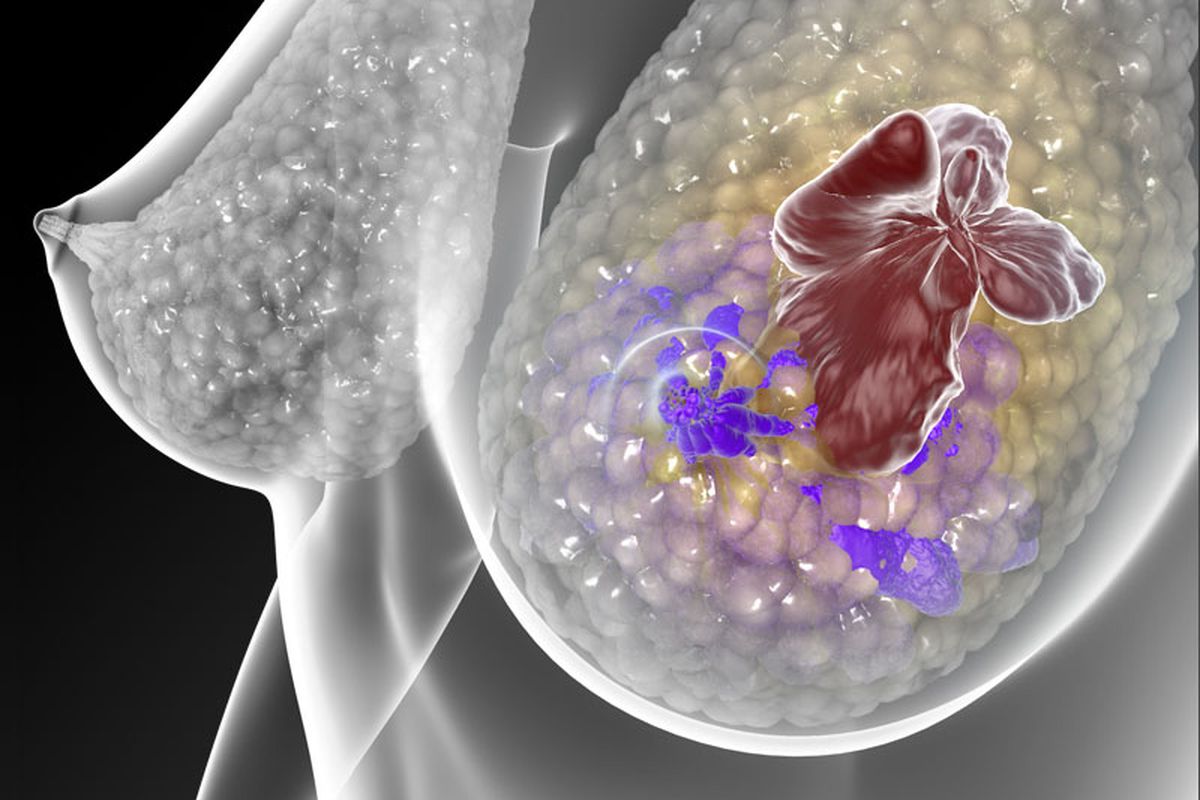 Read More
HHealth
According to health experts, women should be cautious of different symptoms of breast cancer and those above 40…